The Rarest: What Inspired my new novel, THE LAST BLUE 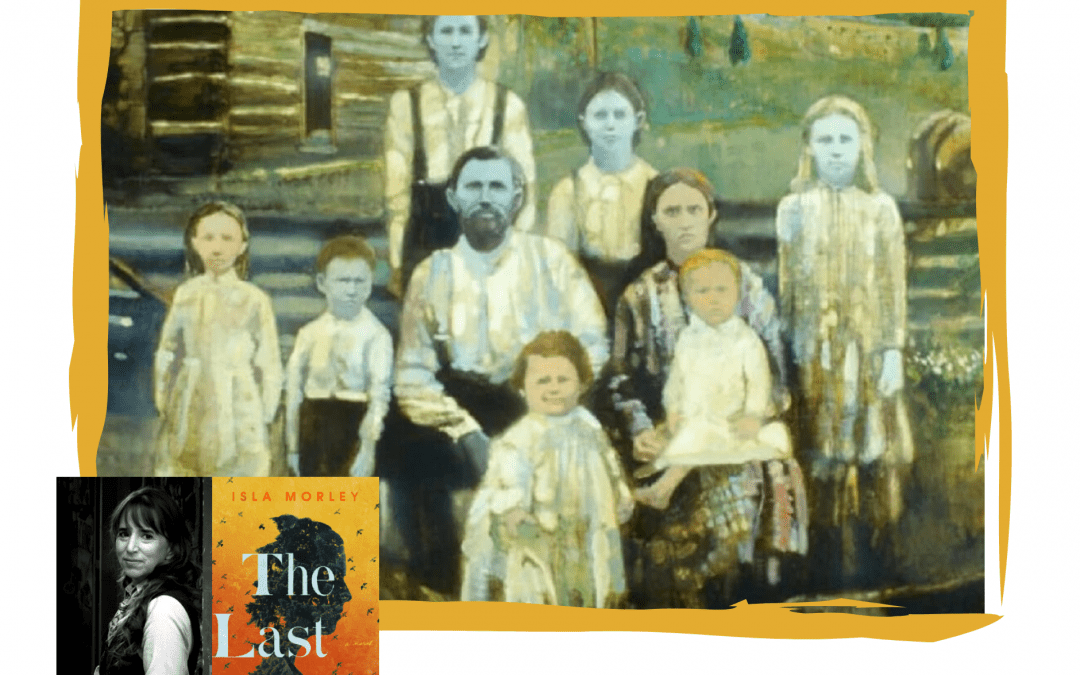 So rare is blue skin that it could easily be assigned the label of lore, yet in textbooks assigned to every medical student in the USA is the real-life medical marvel known as “the Blue People of Kentucky,” with Martin Fugate of Troublesome Creek as the focus.  I came upon this story online, by happenstance, when quarks and codes in the internet cosmos aligned, and suddenly I was looking at an image of Fugate, his wife and seven children, four of whom were an unambiguous blue.  The accompanying description could have been the script for a Freak Show, luring curious customers to inspect “the oddities of nature.”  I admit: I couldn’t resist.  I did want to see, but I also wanted to understand.

Scant information was available.  The only article I found was written in 1982 by Cathy Trost in which she described Martin Fugate as a French orphan who found his way to America as a stowaway, eventually settling in Kentucky in 1820 and taking for his bride a local woman by the name of Elizabeth Smith.  Though reports cannot verify whether Fugate was himself blue-hued, Elizabeth had the pale complexion of mountain laurel, but when they started have babies, half of them were blue.  Generations of blue offspring followed, and still there were no answers as to the cause.  Some thought maybe heart or lung disorders were to blame, though none of the “blue people” were ever sick and most lived to ripe old ages.  In the absence of knowledge sprung superstition, prejudice and shame.

What must it have been like to live as a blue person, I wanted to know.  Why does otherness both fascinate and frighten us?  I also wanted to know what happened to the “blue people.”  Had there been a cure?  And what about the cure for prejudice?  What heals the person who suffers isolation?  What curative is there for the malady of an ignorant community or a society of silent bystanders?

Near the end of the article was an anecdote that became the focus of my novel, THE LAST BLUE.  Luna Fugate, described as “the bluest woman ever seen,” was courted and married by a man named John E. Stacy, who twenty years after Luna’s passing, refused to live anywhere but the log cabin he had built for Luna on the Lick Branch. When a reporter asked Stacy about Luna’s blueness, he shook his head in denial, refusing to acknowledge that she’d been blue.

If Love is colorblind, then surely here was a fine example.  And so began my five-year writing project, the product of which hits the stands on May 5th, 2020.

Precious little exists now of the blue people besides those dry medical textbooks and a hand-colored portrait of ghosts making its way around the internet.  True stories, though, have a way of outliving facts and genes and even memories, finding their way through unlikely portals: imagination.  The product of my imagination is THE LAST BLUE, a story of love in a time of isolation, the meaning of family, the search for belonging and what it means to be truly one-of-a-kind.