Some of My Favorite Stories About Old Houses by Jennifer Dupee 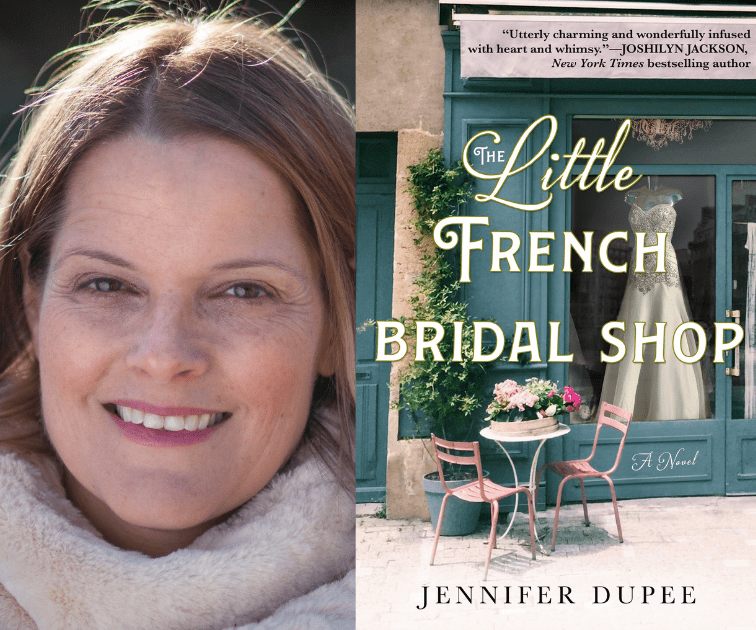 My novel features an old house and the people who take care of it. I’ve always had a fascination with old houses and the stories that come with them. Here are some of those memorable and remarkable houses.

“Last night I dreamt I went to Manderley again.”

This is the memorable opening line of the Gothic novel Rebecca, by Daphne du Maurier, a book that has never gone out of print. The narrator, the second Mrs. de Winter, lives in the shadow of Rebecca, her husband’s first wife, and also in the shadow of the house itself. It’s telling that the narrator’s first name is never given yet the house’s name is revealed in the first sentence of the novel. 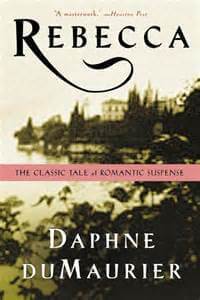 KRAGSYDE AND THE HOUSE AT LOBSTER COVE BY JANE GOODRICH

What a story! Jane Goodrich and her husband built—with their own hands—a replica of Kragsyde, a shingle style house that once stood in the seaside town of Manchester-by-the-Sea, Massachusetts. Then she wrote a novel, The House at Lobster Cove, about the original owner of Kragsyde, You can read about her story and her novel in this Yankee magazine interview and hear her talk about both in this WBUR The ARTery podcast.

Built by a shipbuilder and called the wedding cake house for its elaborate and ornate latticework, this house was once rumored to be the most photographed house in Maine. I love to see so much care and craftsmanship dedicated to one’s dwelling; it’s truly a labor of love. The house is privately owned and thus not open to the public, but it’s fun to drive by and snap a photo.

Full disclosure: This house was once owned by my great-great-grandfather, William R. Dupee, so I have a special affinity to it. In subsequent years, it was purchased by Mary Baker Eddy, the founder of the Christian Scientist Church. She used 400 Beacon Street as the Boston headquarters for her movement. It is now owned and maintained by the Longyear Museum. Give them a call to set up a tour!

ABOUT THE LITTLE FRENCH BRIDAL SHOP:

Is a lie of omission still a lie? Larisa Pearl didn’t think so and it got her into a heap of trouble.

When Larisa Pearl returns to her small seaside hometown in Massachusetts to manage her beloved great aunt’s estate, she’s a bit of an emotional mess. She’s just lost her job and her boyfriend and she’s struggling to cope with her mother’s failing health. When she passes by the window of The Little French Bridal Shop, a beautiful ivory satin wedding gown catches her eye…

Now, to the delight of everyone in town, Larisa is planning her wedding. She has her dress, made floral arrangements, and set the date. The only thing missing is the groom. How did this happen? All she did was try on a dress and let her fantasy take flight. But word about her upcoming nuptials has reached the ears of Jack Merrill. As teenagers, they spent time together on her great aunt’s estate, building a friendship that could have become something more had they chosen different paths.

Lost in a web of her own lies, Larisa must first face some difficult truths, including her mother’s fragile future, before she can embrace her family, straighten out her life, and open her heart to finding love.

Jennifer Dupee is available to visit with book clubs via NovelNetwork.